I am studying, The Curious Case of the Misplaced Modifier: How to Solve the Mysteries of Weak Writing, by Bonnie Trenga.  This are my notes from her “Top Ten Writing Misdemeanors.”

it’s vs. its
The only time it’s should be used is if you can substitute the words “it has” or “it is” in the sentence.

who’s vs. whose
who’s means “who is” or “who has”
whose is possessive:  Whose book?  Whose car?

Generic Phrases:
is able to
there is
it is
this is

I am studying The Curious Case of the Misplaced Modifier: How to Solve the Mysteries of Weak Writing by Bonnie Trenga.  These are my notes from her chapter on Wordy Writing.

How to Tighten Up Wordy Writing

Take the wordy phrase and convert it using the formula below. 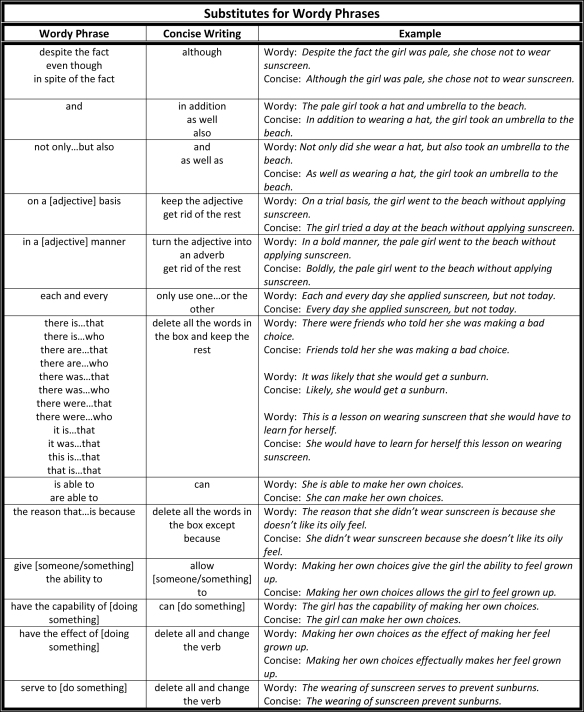 Did you know modifiers can be misplaced, dangle, and squint?  Writing is hard.

In the book, The Curious Case of the Misplaced Modifier:How to Solve the Mysteries of Weak Writing, Bonnie Trenga provides a lesson on how to make sure our modifiers are utilized correctly.  Here are my notes from that chapter.

Beginning of a Sentence:  Keep the noun next to the modifier.

Middle/End of a Sentence

I love cookies, correction, I love cookie dough, but I do not love my passive voice.  I am currently reading the book The Curious Case of the Misplaced Modifier: How to Solve the Mysteries of Weak Writing by Bonnie Trenga, a copy editor, to learn how to change my passive writing into words that jump off the page.

What is a passive voice?
A passive voice is a sentence in which the recipient of the verb’s action is the subject instead of the object. Let me clarify with the following sentence:

If we gave each part of the sentence a symbol:
Verb: = (spilled)
Subject: x (cat)
Object:  y (bowl)
We would create this equation x=y, or cat spilled bowl.

I know the equation doesn’t make sense mathematically, but I like how is shows the = separating the x and the y, or in other words, how the verb separates the subject and the object.

In a passive sentence this equation is flipped:  y=x (object verb subject)

Example:  The bowl of milk was spilt by the cat.  (bowl spilt cat)

By making this sentence passive we shift the focus from the cat to the bowl.  Please note that not all passive writing needs to be corrected, but it should be used sparingly.

I.  Weak Verbs
Weak verbs are a common indicator of passive voice, especially the verb forms of “to be” (see chart below). 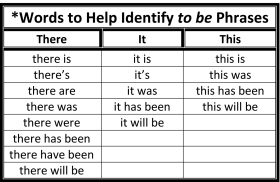 II.  Past Participles
Past participles are a past tense form of a verb that usually end in -ed, -d, -t, -en, and -n.  They can be used as either verbs or adjectives.  Here is a nice resource of irregular past participles.

III.  The Word “by” In a Sentence with a Past Participle
If the word “by” is in a sentence with past participle, you might have a passive sentence.

IV. The Word “that”
When the word “that” is used with a form of “to be” you might have a passive sentence.

Example 1:  Nominalization That Starts a Sentence

Example 2:  Nominalization Hidden Within a Sentence

VI.  Vague -ing Words
A vague -ing word is often associated with a sentence that is difficult for a reader to follow.  It can often be changed as the sentence is rearranged, creating an active sentence.  Vague -ing words often occur after one of the following words: 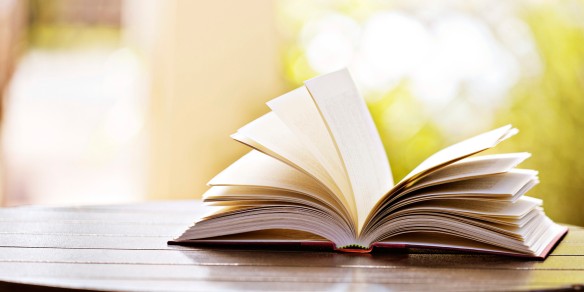 “You can never read your own book with the innocent anticipation that comes with that first delicious page of a new book.”

A “beta reader” is a person who will read your story to see if it is a fit for the market, and they will also provide valuable feedback to fix problem areas in your manuscript.

How to choose a Beta Reader:

Guidance for your Beta Reader:

This is by far the scariest critique.  We are in essence giving our work to people who can easily spot our errors, but this is also one of the most effective reviews you can have done.

Who is a Critique Partner? A person practicing the writing craft.

Why use a Critique Partner:  They know the craft and can use the lingo.

How many Critique Partners should I have:  2-3 per manuscript

How long should I give my Critique Partner to critique my work: About 1 month

How should I give my Critique Partner my manuscript: Ask them what they prefer (paper, Word Doc, Google Doc, both a paper and electronic copy).  I like to send paper copies along with a few fun office supplies like highlighter, sticky notes, and gel pens.

How can I thank my Critique Partner:  Offer to do a critique for them, send a thank you card, maybe a gift card (Starbucks/Amazon/Writer’s Digest) or something sentimental to show your appreciation.

What should a Critique Partner Not Address:

What should I do when I get my manuscript back from my Critique Partner?

What should a Critique Partner Address:

Talent Always Jumps off the Page

“I have found a strong consistency between the pitch letter and the completed manuscript.” -Ethan Ellenberg

“Pitch letters need to reflect the talent and professionalism of the writer.  They should be straight forward, intelligent, and reflect a good understanding of the genre and marketplace.”

Note:  I noticed on his web-page that he is now offering “Agent Sponsored Publishing,” for those looking at the indie route.

This chapter was an interview between Katharine Sands & Donald Mass.  Below you will find a few excerpts that stood out to me.

Address only the Manuscript–Not the following things:

Identify Your Genre “What section of the bookstore would I find my book?”
“If you can’t figure that out, simply call it a novel. I can figure out its category for myself as I read it.” -Donald Maass

What Sets Your Work Apart?
Donald received a book about ordinary divorced people who attended a support group.  That was set up in the first line of the pitch, the second line told how this book was different.  The support group is for little people.  Give the gist then give the twist.

1 in 100
“The number of short, businesslike query letters we get is maybe one in a hundred.” -Donald Maass

The Last 6 Words
“In the last line of your summary, use one of six words…If you can work in one…it helps close the presentation of the plot with a word that’s poetic and evocative.” -Donald Maass
love
heart
dream
journey
fortune 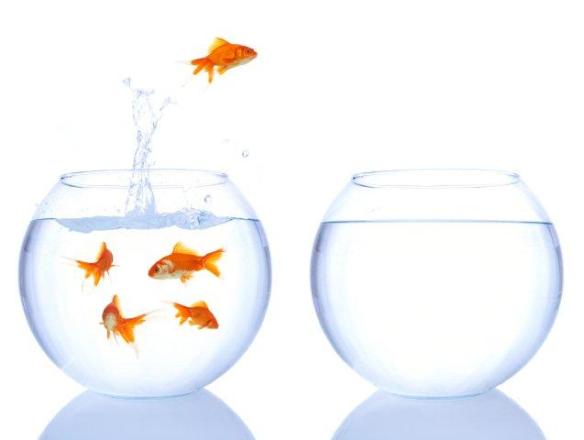 “You need to distill your brilliance, your wisdom, and your expertise into one potent page-long brew that will leave a reader reeling from its power.” -Sheree Bykofsky

Notes to the New Writer 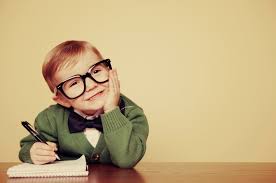 We got to see Annette for a whole 48 hours! Such a great weekend.
Ty had a 🏈 game near Merced, so we stayed the night and popped over to Yosemite for the day.
I thought Mirror Lake would have a little more water in it—that John Muir is full of 💩. 😂 But seriously, Half Dome is just showing off.
Fun weekend celebrating Celeste & Chad!!! 💕 Newman parties are always a good time. Can we all take a moment to appreciate her dress?! #Truckee #ClaireTappanlodge
Randomly ran into the Pray’s and got to celebrate Cameron’s bday. #burgersandcream #family